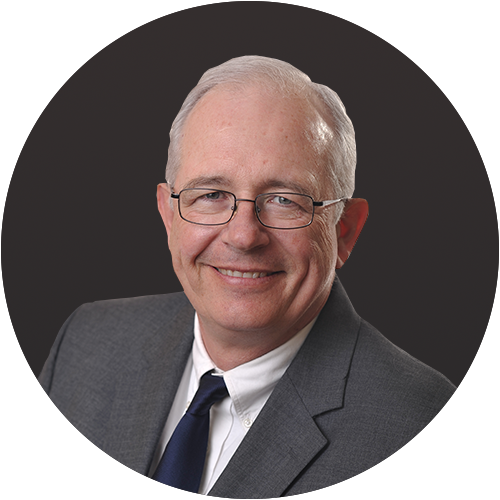 Mr. Anglin was appointed to the Board of Directors of SSR Mining in August 2008 and is Chairman of the Board and a member of the Corporate Governance and Nominating Committee. Mr. Anglin has also served on the board of Antofagasta PLC, a major Chilean copper producer, since April of 2019. Mr. Anglin spent 22 years with BHP Billiton Ltd., most recently serving as Vice President Operations and Chief Operating Officer of the Base Metals Group based in Santiago, Chile, before retiring in 2008. Mr. Anglin graduated with a Bachelor of Science (Honours) degree in Mining Engineering from the Royal School of Mines, Imperial College, London in 1977 and attained a Master of Science degree from the Imperial College in London in 1985. 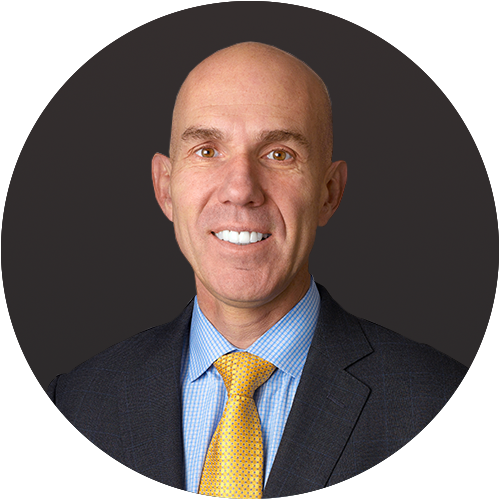 Mr. Antal was appointed President and Chief Executive Officer and a member of the Board of SSR Mining following the merger with Alacer Gold in September 2020. Prior to the merger, Mr. Antal held the position of President and Chief Executive Officer with Alacer Gold since August 2013 and prior to that, he served as Alacer Gold’s Chief Financial Officer from May 2012 to August 2013. Mr. Antal has over 25 years of global mining experience in various mineral and metal businesses, including precious metals. This experience spans both corporate roles and at various mine operating sites. Mr. Antal began his mining career working for Placer Dome in Papua New Guinea and then nearly 15 years within the Rio Tinto Group where he held various senior management positions. 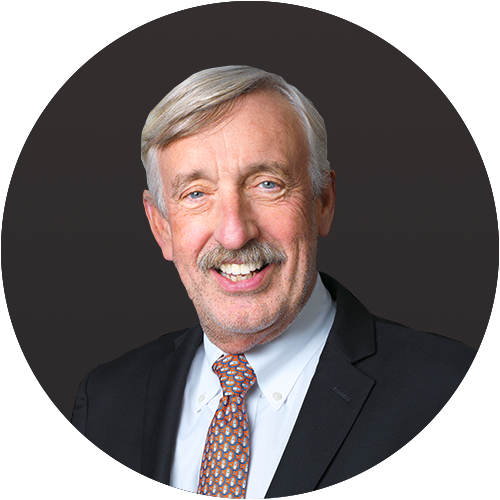 Mr. Bates was appointed to the Board of Directors of SSR Mining in September 2020 and is Chair of the Compensation and Leadership Development Committee and a member of the Audit Committee. Mr. Bates was a Director at Alacer Gold from April 2014 to September 2020 and has over 40 years of experience in oil service management and operations. Mr. Bates is currently an adjunct professor and a member of the Advisory Board for the Energy MBA Program at the Neeley School of Business at Texas Christian University, a position he has held since 2011. He spent 15 years at Schlumberger in both domestic and international locations, was CEO of Weatherford-Enterra from 1997 to 1998, served as President of the Discovery Group of Baker Hughes from 1998 to 2000, and was later the Managing Director and Senior Advisor for 12 years at Lime Rock Partners, an energy focused private equity investment firm, from 2001 to 2012. Mr. Bates has served on the Board of Directors at Tetra Technologies, Inc. since 2011 and Vantage Drilling International since 2016. 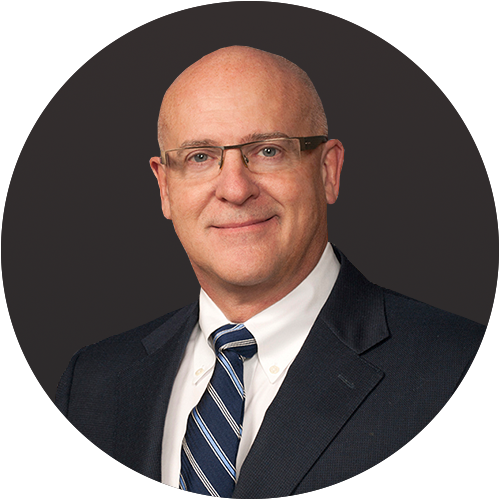 Mr. Booth was appointed to the Board of Directors of SSR Mining in May 2016 and is a member of the Audit Committee and the Environmental, Health, Safety and Sustainability Committee. Mr. Booth is retired from Element29 Resources Inc. where he was the President, CEO and a director, roles in which he served since 2019, and he has served as a director on numerous public and private mining companies for over 15 years. Prior to joining Element29, he was President, CEO and a director of Pembrook Copper Corp. from 2008 to 2018 and LakeShore Gold Corp from 2005 to 2008. Previous to that, Mr. Booth held various exploration management positions at Inco Limited over a 23-year career, including Manager of Exploration - North America and Europe, Manager of Global Nickel Exploration and Managing Director PT Ingold for Australasia. Mr. Booth has served on the Board of Directors of Peninsula Energy Ltd since May 2022. Mr. Booth holds a B.Sc. in Geological Sciences from McGill University (1983) and was awarded an honorary lifetime membership in the Indonesian Mining Association for service as Assistant Chairman of the Professional Division. 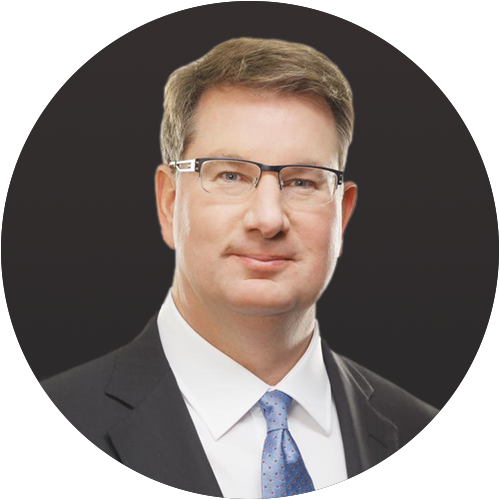 Mr. Fish is a corporate director. He was appointed to the Board of Directors of SSR Mining in 2018. He serves as Chair of the Corporate Governance and Nominating Committee and a member of the Compensation and Leadership Development Committee. He has more than 30 years of experience as a senior executive in the mining, energy and financial services sectors. He is currently Chair of the BMO Climate Institute (since 2021). He serves as director of Alexa Translations (since 2021), Queen’s University’s Institute for Sustainable Finance (since 2021), and the Environmental Law and Policy Centre (since 2015). He served as Executive Vice-President & Chief Legal Officer at Bank of Montreal (2008-2020), Inco Limited (2005-2008) and Shell Canada Limited (2002-2005). Prior to that he held various senior positions within the Royal Dutch Shell group of companies in the UK, the Netherlands, South Africa and Canada. Earlier in his career, Mr. Fish practiced corporate and securities law with Dechert LLP, an international law firm. Mr. Fish holds business and law degrees from the University of Cape Town, the Washington College of Law and Harvard Business School. 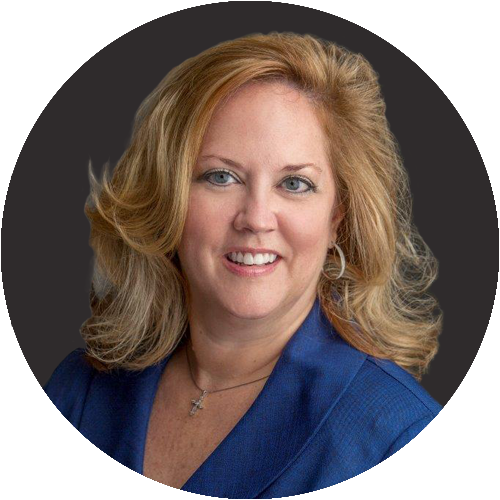 Ms. Fisher was appointed to the Board of Director of SSR Mining in March 2022. Ms. Fisher served as Executive Vice President and Chief Administrative Officer of Alcoa Corporation from 2016 until her retirement in 2020. As Chief Administrative Officer, Ms. Fisher had responsibility for Human Resources, Procurement, Information Technology and Automation Solutions, Global Shared Services and Business Process Optimization. She was a member of the Alcoa Executive Team, responsible for setting strategic direction for the company. From 2013 to 2016, Ms. Fisher held the role of Chief Financial Officer for Alcoa's Global Primary Products Group, responsible for managing finance and business analysis for Alcoa’s worldwide primary products system. Throughout her 31 year career with Alcoa, Ms. Fisher held finance and leadership roles in all Alcoa business groups, as well as corporate finance. 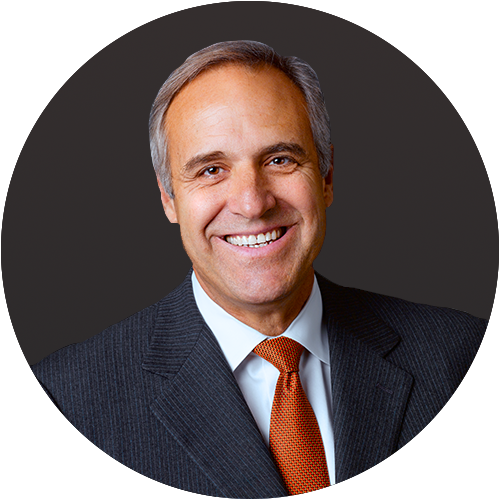 Mr. Krusi was appointed to the Board of Directors of SSR Mining in September 2020. He is Chair of the Environmental, Health, Safety and Sustainability Committee and a member of the Corporate Governance and Nominating Committee. Mr. Krusi was a Director at Alacer Gold from September 2014 to September 2020. He has nearly four decades of management experience in the engineering and construction industries. Mr. Krusi began his career as a project geologist with Dames & Moore where he gained significant experience and international exposure as lead project engineer and geologist in Latin America and Asia from 1977 to 1983. Throughout his career, Mr. Krusi managed a number of successively larger engineering and consulting businesses, culminating as CEO of Earth Tech, Inc, a global water and environmental services firm with operations in 13 countries, from 2002 to 2008. Most recently, Mr. Krusi was President, Strategic Development at AECOM from 2008 to 2015, where he oversaw the firm's M&A activities and served on the executive committee. Mr. Krusi has served on the Board of Directors of Comfort Systems USA since 2008 and Granite Construction since 2018. 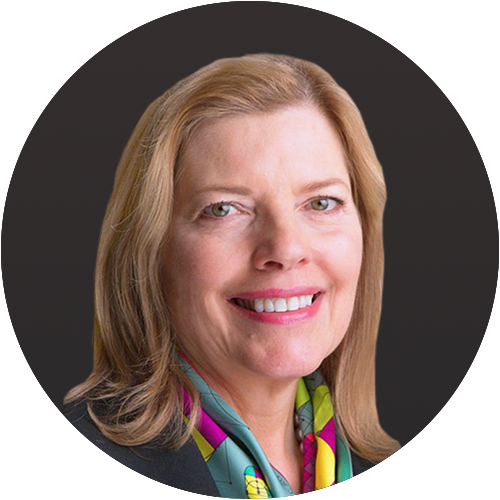 Ms. Priestly was appointed to the Board of Directors of SSR Mining in September 2020 and is Chair of the Audit Committee and a member of the Corporate Governance and Nominating Committee. Ms. Priestly was a Director at Alacer Gold from August 2019 to September 2020. Ms. Priestly served as Chief Executive Officer of Turquoise Hill Resources Ltd. from 2012 until her retirement in 2015 and as Chief Financial Officer of Rio Tinto Copper from 2008 until 2012. She was Vice President, Finance and Chief Financial Officer of Rio Tinto’s Kennecott Utah Copper operations from 2006 to 2008. Ms. Priestly also served in executive management roles at American Nursing Services, Inc. and Entergy Corporation. Ms. Priestly began her career with Arthur Andersen where she progressed from Staff Accountant to Partner, holding various management and leadership positions, including serving on the global executive team as Global Managing Partner - People. During her 24 years with Arthur Andersen, she provided tax, consulting and M&A services to global companies across many industries, including energy, mining, manufacturing and services. Ms. Priestly has served as a board member of TechnipFMC plc since January 2017 and Stericycle, Inc. since June, 2018. She previously served on the Board of Directors of FMC Technologies, Inc. from October 2015 to January 2017, New Gold Inc. from June 2015 to April 2018, and Stone Energy Corporation from May 2006 to February 2017. 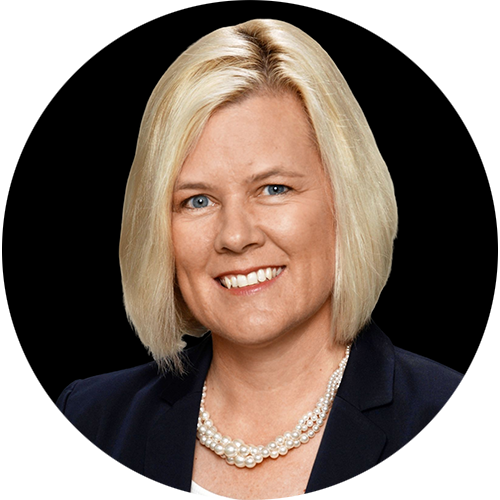 Karen Swager
Ms. Swager was appointed to the Board of Directors of SSR Mining in January 2023. Ms. Swager currently serves as Senior Vice President-Supply Chain for The Mosaic Company. In this role, Ms. Swager is responsible for the movement of raw materials and finished production, and strategic sourcing activities, as well as leading the Environment, Health and Safety organization. Previously, Ms. Swager held various leadership positions at Mosaic, including Senior Vice President, Potash, Vice President, Phosphates, as well as management roles at multiple operations within the Mosaic portfolio. Ms. Swager has over 28 years of mining experience in various minerals. Ms. Swager is a licensed professional engineer in Florida and holds a Bachelor of Science degree in metallurgical engineering and a Master of Science in metallurgical engineering from Michigan Technological University, where she is a member of the Department of Chemical Engineering's Distinguished Academy. In addition, Ms. Swager holds an MBA from Northwestern University Kellogg School of Management.